Series of round low tables in solid wood. Orio is the result of a unique and careful processing that allows the turning of both the legs and the disc top. The “cut” that characterizes the top of the two tables represents a functional novelty and allows you to insert and hide the electric cable of a lamp or a battery charger and at the same time highlights the materiality of the wood species used – solid walnut and ash, stained.

The proper names chosen to name Internoitaliano objects are a tribute to towns and villages belonging to a minor Italy, never celebrated, but equally real and representative of a suffused and authentic national identity. Orio al Serio is an Italian town of 1,734 inhabitants in the province of Bergamo in Lombardy. 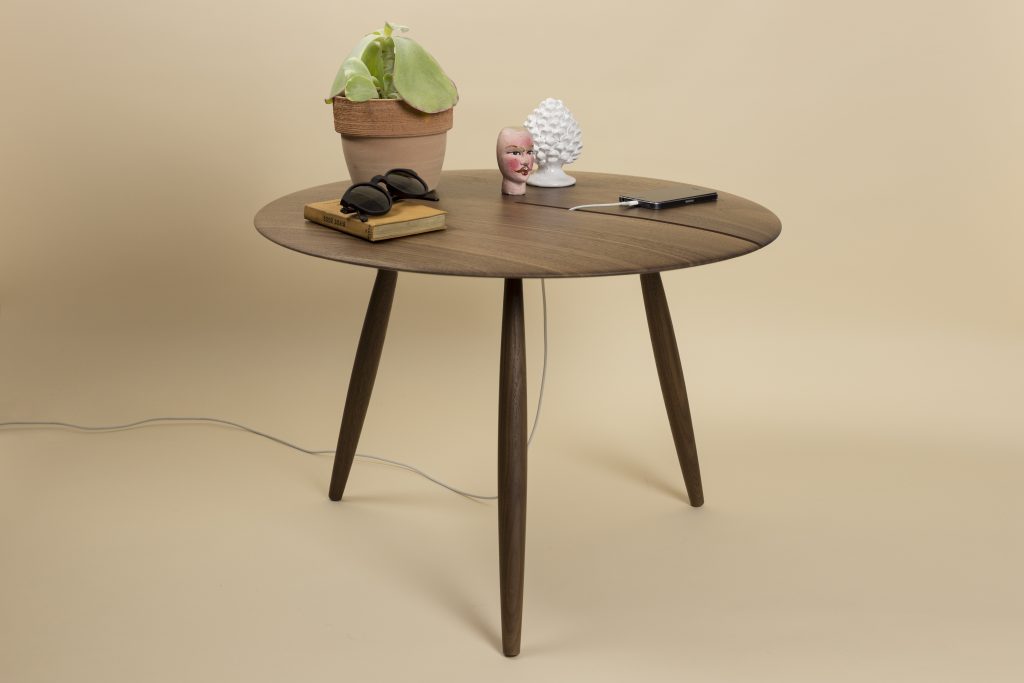 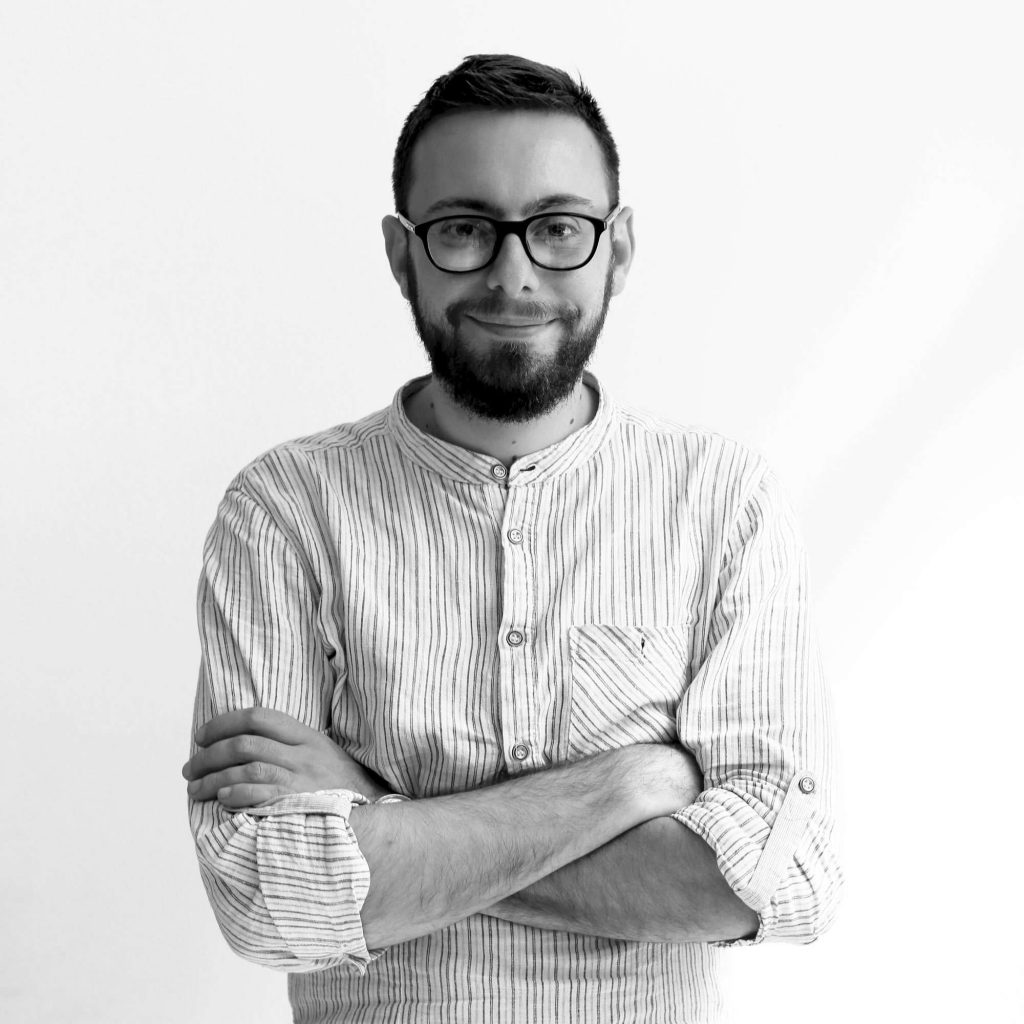 Since 2010 he collaborates with Giulio Iacchetti, working for Alessi, Danese, De Vecchi, Foscarini, Moleskine and Viceversa. In 2010 he has won the Design competition Premio Ghislieri, taking care of all the subsequent editions since then. Since 2012, he’s in charge of the product development for the collection Internoitaliano. In 2013, he has won the design contest with the project Controstampo for Cristalplant, which has been inserted in the Falper’s catalogue in 2014. In the same year, with Alessandro Stabile, he worked as art director for the new kitchen brand Artifex. 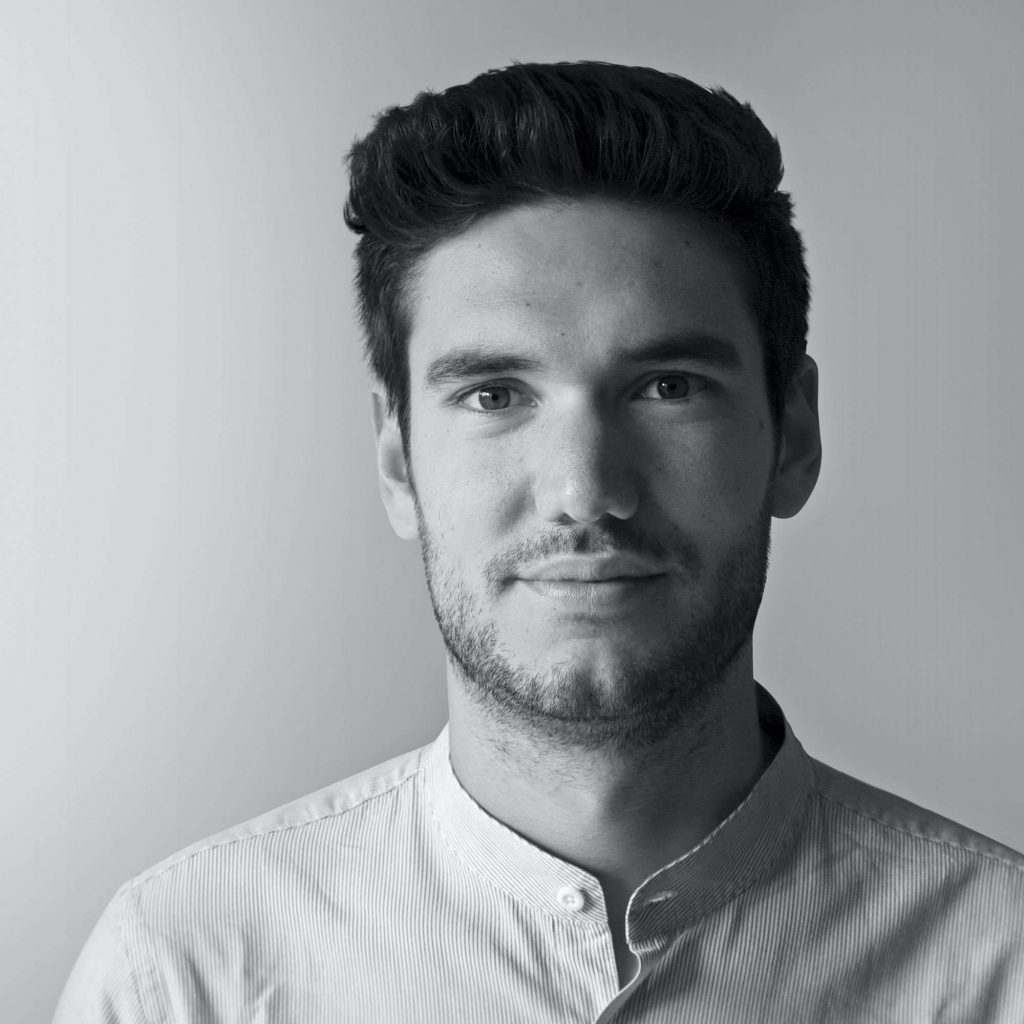 Alessandro is one of ten “Top Young Italian Industrial Designers” selected by the Italian Cultural Institute of New York in 2013. In 2011 he founded his design studio specialized in product design, furniture design and art direction.
In 2016 two of his ideas won the first and the second prize of “Young&Design” Award as best projects of Milan Design Week designed by an under35 designer.

He designs for Moleskine, Alessi, Ferrero Nutella and many others.