A contoured and welded stainless steel cruet, inspired by tradition, handcrafted and designed by Martinelli Venezia Studio. Enna has an upper flaring that resembles that of a funnel and thanks to which it is possible to refill the oil cruet very easily.
Enna is part of a range of a hundred oil cruets that will become part of the collection of Officine Calderai, a micro museum of metalworking soon to open, located in the Jewish quarter in the homonymous street located in the historic centre of Palermo.

The “calderai, or “quarara” (“boiler”, in Sicilian dialect), are the craftsmen that specialise in the production of braziers, pans, pots and other domestic utensils in copper, aluminium or steel, who had and still today have their shops in this street. Unlike other “trade streets” that populate the city, via Calderai is one of the few to preserve its ancient vocation.
In particular, the space that will host the Officine Calderai micro museum has always been a focal point of the artisan district: it was the workshop of Nino Ciminna, the oldest tinsmith on the street and recognised by many as a master. Officine Calderai’s mission is to reopen this historic workshop, now emptied of machinery but still full of memory, and to transform it into the place that preserves, exhibits and promotes communication of the heritage linked to an art and a craft that is an important expression of the material culture of Palermo, now at risk of disappearing.

The names for all of InternoItaliano’s objects are a tribute to minor Italians towns and villages, those that are rarely celebrated, but nonetheless are just as real and representative of a suffused and authentic national identity. Enna is a town in Sicily with 26173 inhabitants. 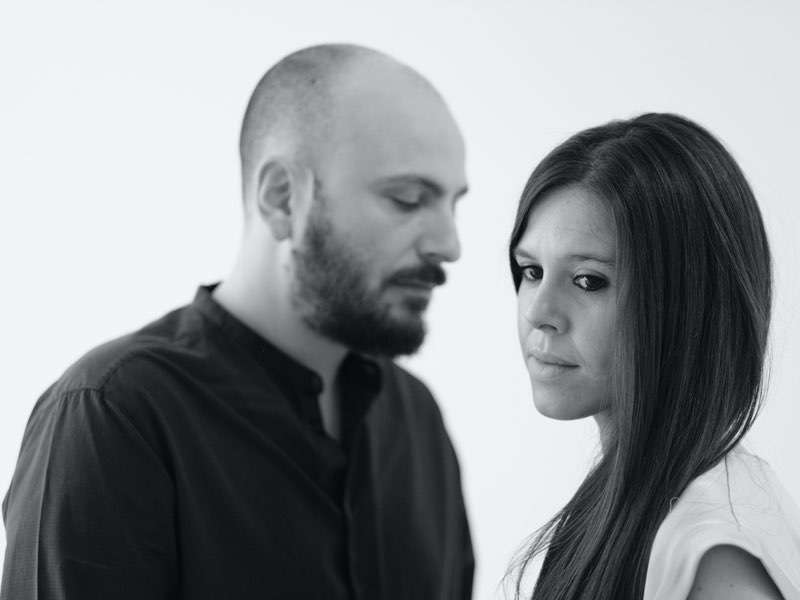 Martinelli Venezia is a design studio based in Milan and Palermo, founded in 2015 by the architects Carolina Martinelli and Vittorio Venezia. 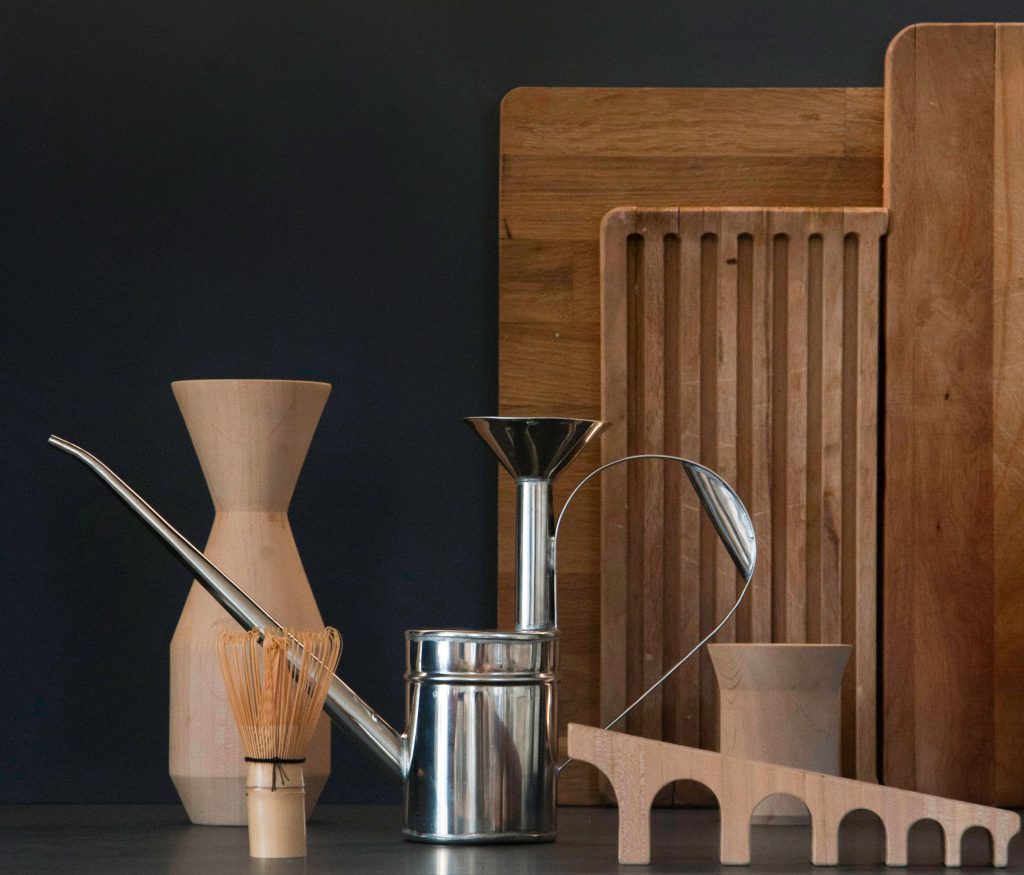