Share on facebook
Share on twitter
Share on linkedin
Share on pinterest
Share on whatsapp
Share on email
Stool solid wood assembled using simple joinery. The detail of how the legs are inserted into the seat is accentuated by their different shades of wood. Furthermore, the way the structure overlaps highlights its handmade quality as well as guaranteeing solid stability. The names for all of Internoitaliano’s objects are a tribute to minor Italians towns and villages, those that are rarely celebrated, but nonetheless are just as real and representative of a suffused and authentic national identity. Affi is a comune (municipality) in the Province of Verona in the Italian region Veneto. 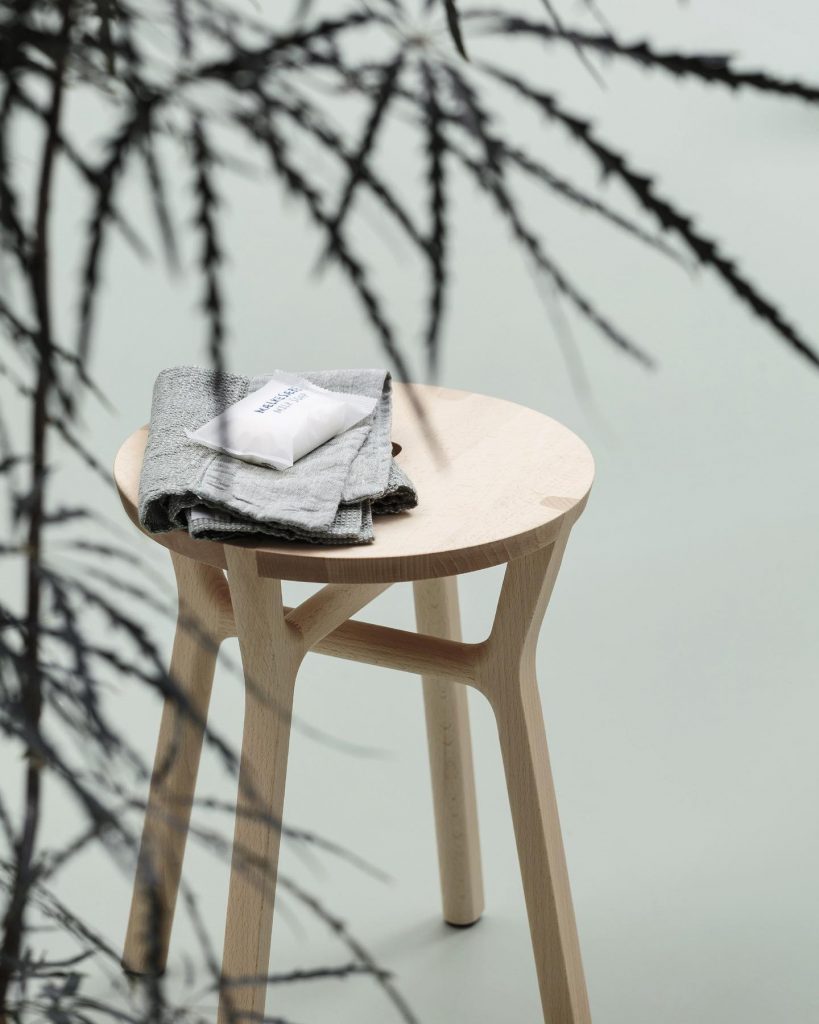 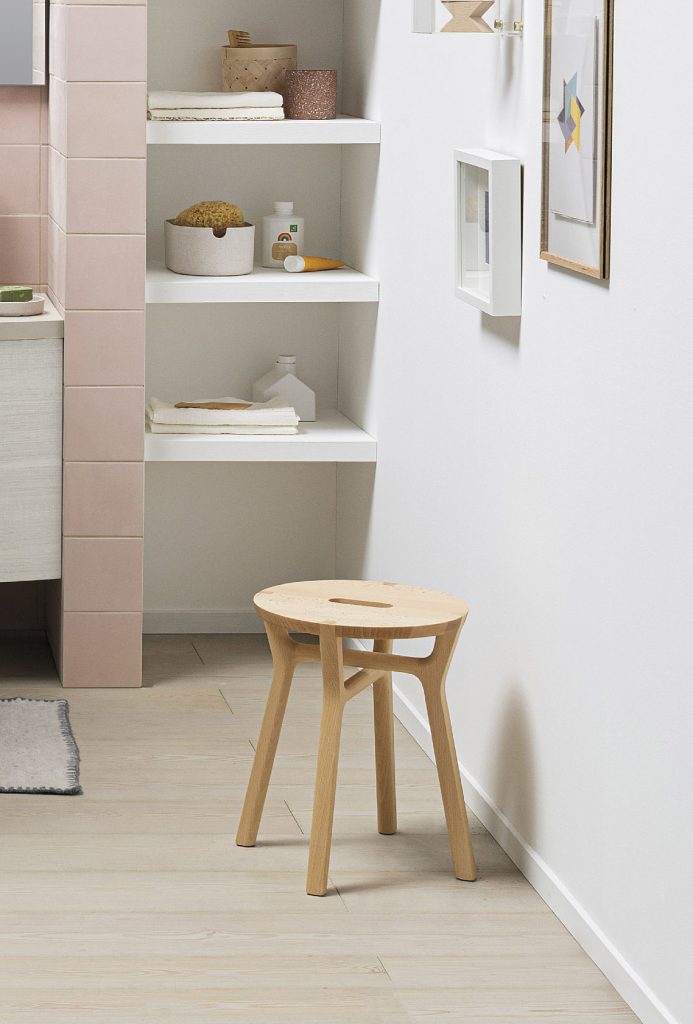 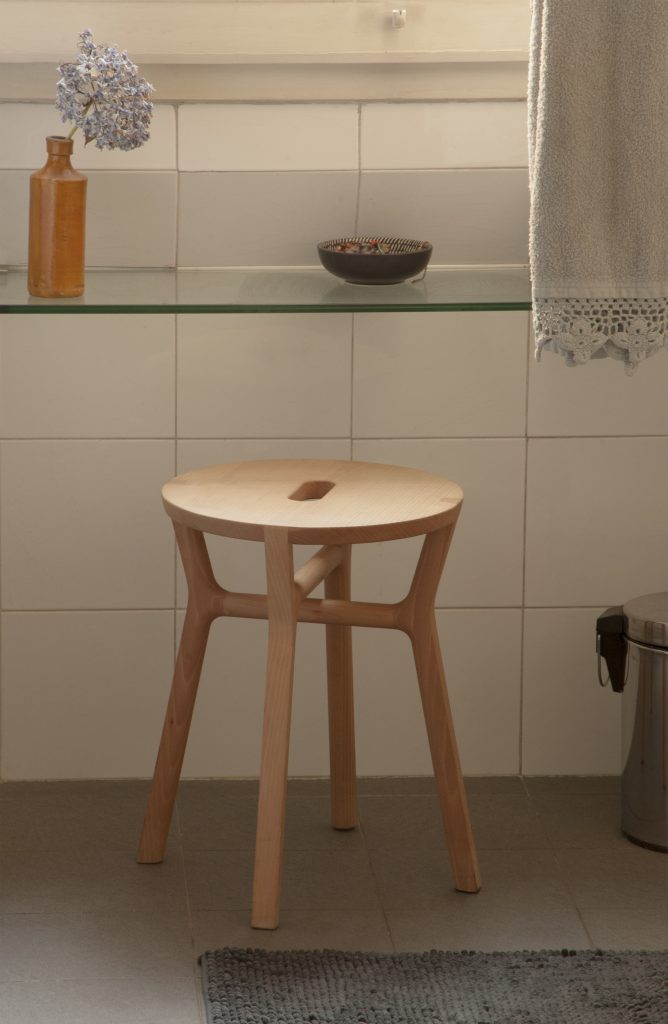 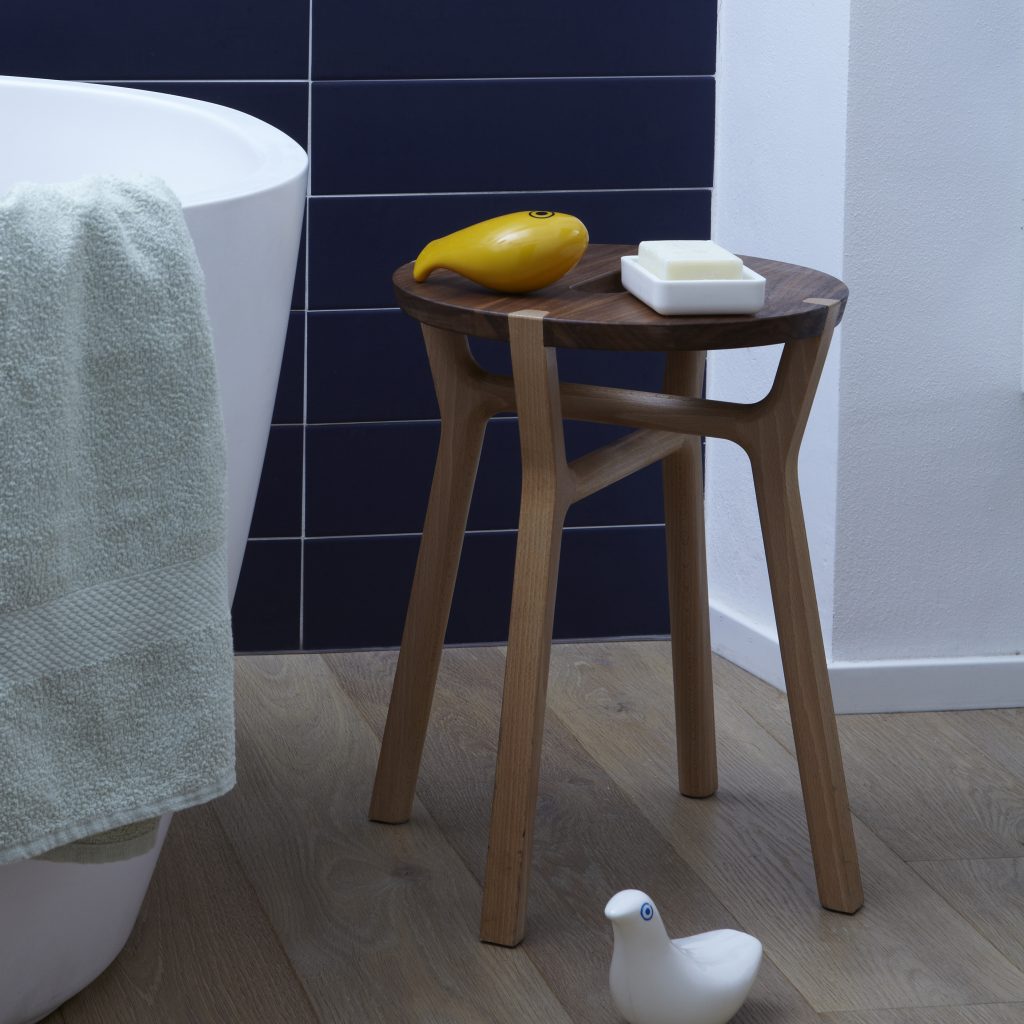 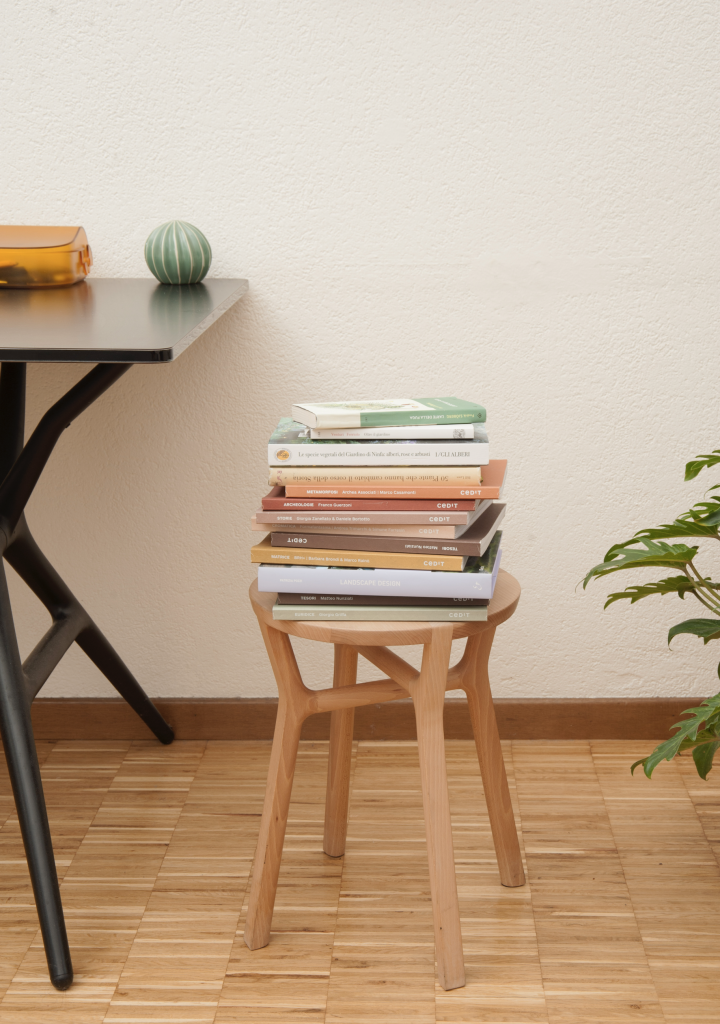 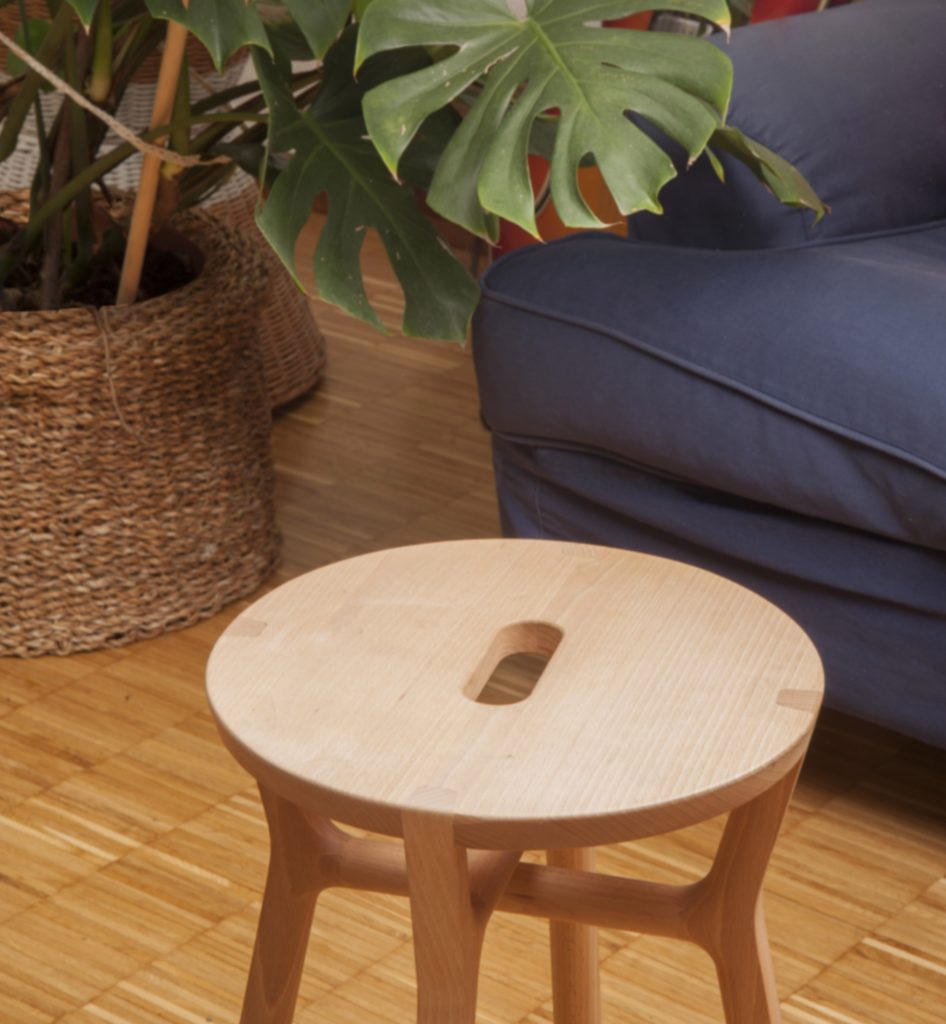 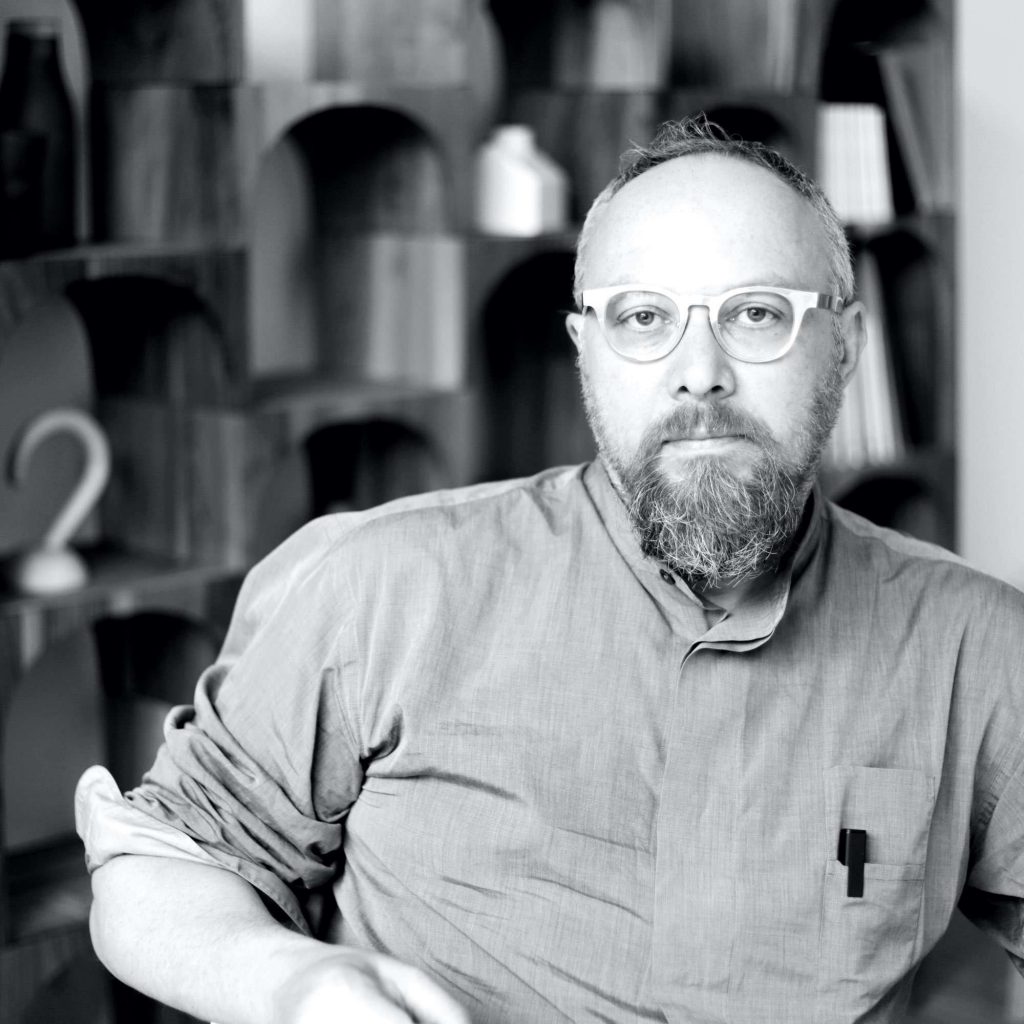